Introduction of Airplay feature in set-top boxes and TV's 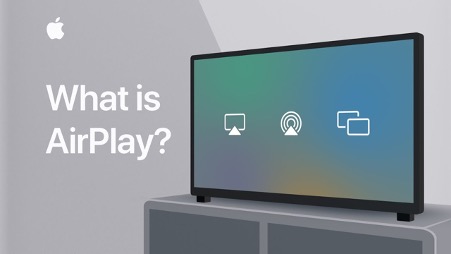 Recent times, the OTT platforms and online sports streaming applications available in TV's have changed the way we watch entertainment. However, most applications and TVs now have in-built Chromecast support enabling Android phones to have slight edge over iPhones, as iPhone supports only Airplay feature. With technology advancements and increase in usage of iPhone users across the country, I feel puzzled at unavailability of Airplay as standard feature in set-top boxes and in-built in most TV's. Apart from Samsung, most major leading TV brands have boycotted airplay feature in their ecosystem and Apple should have enabled those brands to include Airplay feature in addition to Chromecast support. With lack of Airplay feature in most TV's and set-top boxes, Apple is losing its user base for the following reasons
To read more such articles, please feel free to check out the articles published in G R Team Sites.
Posted by Revolution at 7:06 AM

Email ThisBlogThis!Share to TwitterShare to FacebookShare to Pinterest
Labels: Entertainment

For Blog Posts and Ads